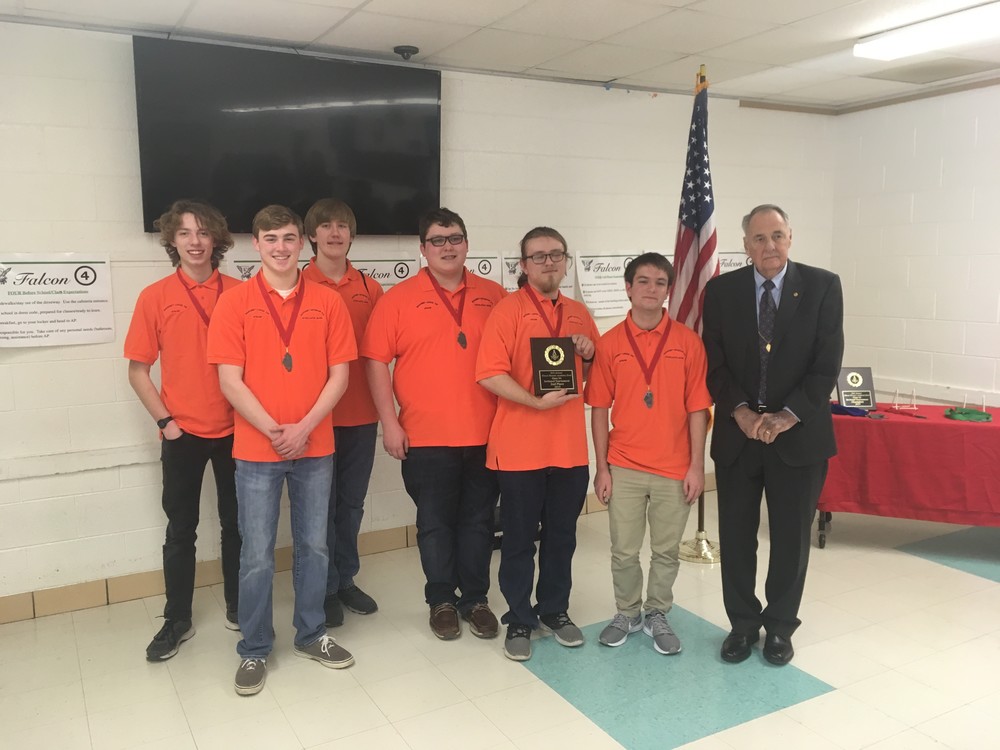 The Mahomet-Seymour won 2nd place and a 300$ award at the Masonic Bowl at Springfield on Saturday, February 16th.  MSHS defeated Springfield HS in the morning pool play, but lost to them in the championship match in the afternoon.  Nick Morrow led the team with 20 tossups on the day.  Springfield is ranked 143 in the nation.